The chest is at the forefront of any well rounded and impressive physique. It is situated between the abdomen and the neck. It is supported and coveted by the spine, rib cage and shoulder girdle; these protect the chest and the vital organs within it (heart, lungs, glands as well as all the internal muscles too).

Some typical examples of compound and isolation movements include;

Whilst all of the foregone mentioned exercises have their benefits, the exercise we’re focusing on isolation exercise, the cable crossover.

1) Start with the cables positioned in a high position, ideally at shoulder height or higher; all down to preference.

2) Whilst grasping the cables in both hands, lunge forward so that one foot is placed in front of the other. Slightly lean forward and bend the front knee; ensure keep hands on the cables at all times.

3) As you prepare to perform the crossover, inhale gradually (breathe in) and fully extend both arms to the side so that you feel a full stretch across the whole chest. Aim to isolate the chest and focus the tension there.

Throughout the movement, allow a minor bend in the arms; this will stop any undesired bicep/elbow stress from occurring.

4) As your chest has become fully stretched, exhale and bring the cables together to the middle of your torso. Once the cables have been pulled in and are almost touching each other; squeeze and isolate the chest. This is the contraction phase of the exercise.

5) Once you have fully performed the movement, slowly release the arms back to where you started.

Be sure to keep the same arm positioning throughout and constantly be keeping all tension on the chest.

6) Before performing the next repetition, ensure that you have fully stretched the chest at the beginning position before pulling the cables together again.

Note | Within this exercise, the beginning phase of the movement is just as important as the concentric (lowering) phase. 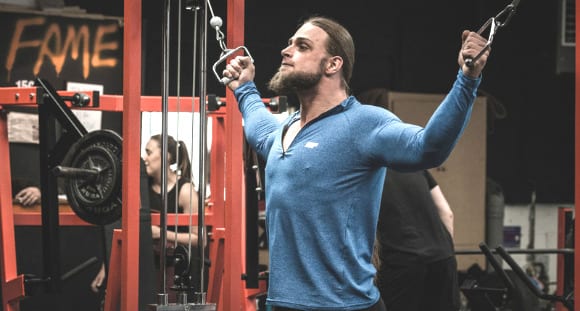 Whilst most movements purely emphasise the importance of the concentric phase (where the muscles contract together), the cable crossover is most effectively applied when the beginning phase as well as the contraction are stimulated.

Be sure to fully stretch the chest muscles at the beginning of the exercise before pulling the cables together. This will lead to more stress placed on the muscle, therefore more stimulation and therefore increased likelihood of muscle growth

If training for size and appearance, then just as much reliance should be placed on the isolation movements as well as the compounds. It is more important to focus on muscular contraction and stimulation. Furthermore, overly relying on pressing movements will result in the chest becoming complacent and being hit from a lack of different angles.

Typically, people associate the crossover and any isolation movement to be used towards the end of their workout. However, isolation’s can be extremely effective at the beginning of a workout; implementing the pre-exhaust method!

Next time you train chest, perform some blood flow focused cable crossovers to isolate the chest before you move onto some pressing movements.

The two golden words! The chest is a large muscle group and often requires compound movements where more than one muscle and joint movement needs to be incorporated (shoulders, scapula and arms often act as supporting muscles).

For this reason, more calories will be burned in comparison to training a small body part such as arms or calves.

Training the chest will lead to a more symmetrical physique. Because of the fact that the shoulders, triceps and scapula are commonly associated with the majority of chest movements; there will be an  from them too.

Take advantage of the angles that the crossover can provide! The cable crossover is a versatile movement in the sense that the cables can be manipulated from high to low angles, meaning that you can target different parts of the chest, stimulate from various angles and just generally change up your routine!

Next time you train the crossover exercise, try it from a high, medium and low angle and find out what works best for you! 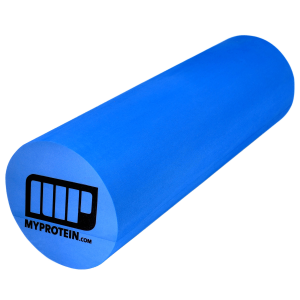 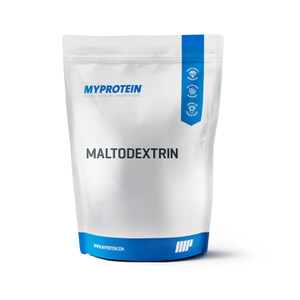 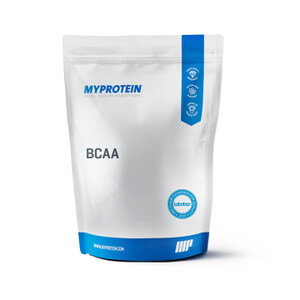 How To Choose The Best Multivitamin For Men

How To Bulk Up Fast | As Proven By Science