Love to be up to date with the latest in sports nutrition and fitness? so do we. Every week we like to give you a roundup of the most important studies so that you can get the most out of your workouts and your nutrition.

This week we’re looking at whether a 4-second workout is all you need and how exercise benefits fat metabolism. Let’s get stuck in.

Can you get fit in 4 seconds? 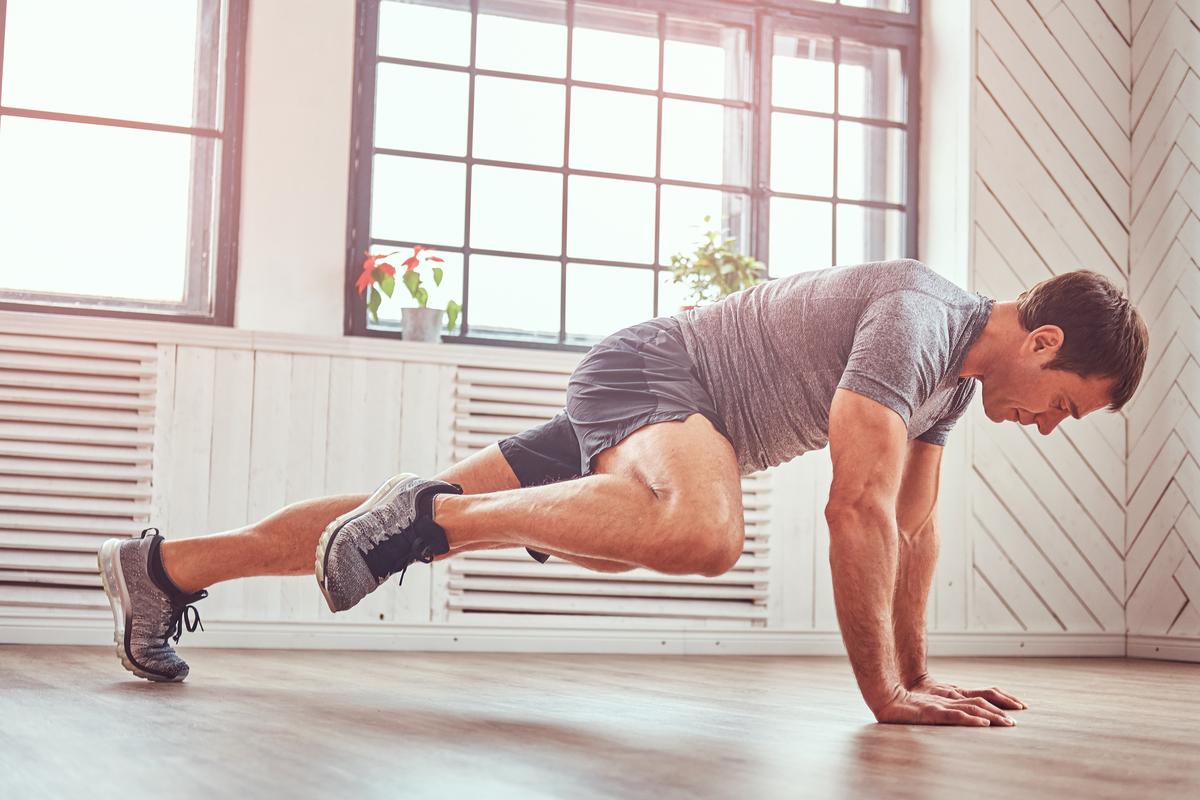 Working from home is making many of us more sedentary than ever. We’re spending hours at a time sat down which could be a hazard to your health. However, according to a new study, there is something you can do about it.1

The morning after each test day the participants ate a high-fat breakfast of ice cream and then had their triglyceride (fat), glucose, and insulin levels tested. 31% increase in triglyceride levels after the participants had spent the day only sitting when compared to the day where they interjected it with short bouts of exercise.

They also discovered a 43% increase of whole-body fat oxidisation the group who carried out regular short bouts of exercise throughout the day. There were no differences in glucose or insulin levels.

While the number of participants was small and the exercise bout short, this marked change in fat levels and oxidisation is certainly interesting. Unfortunately, this doesn’t mean that a 4-second workout Why not try out and see if you notice a difference for yourself? 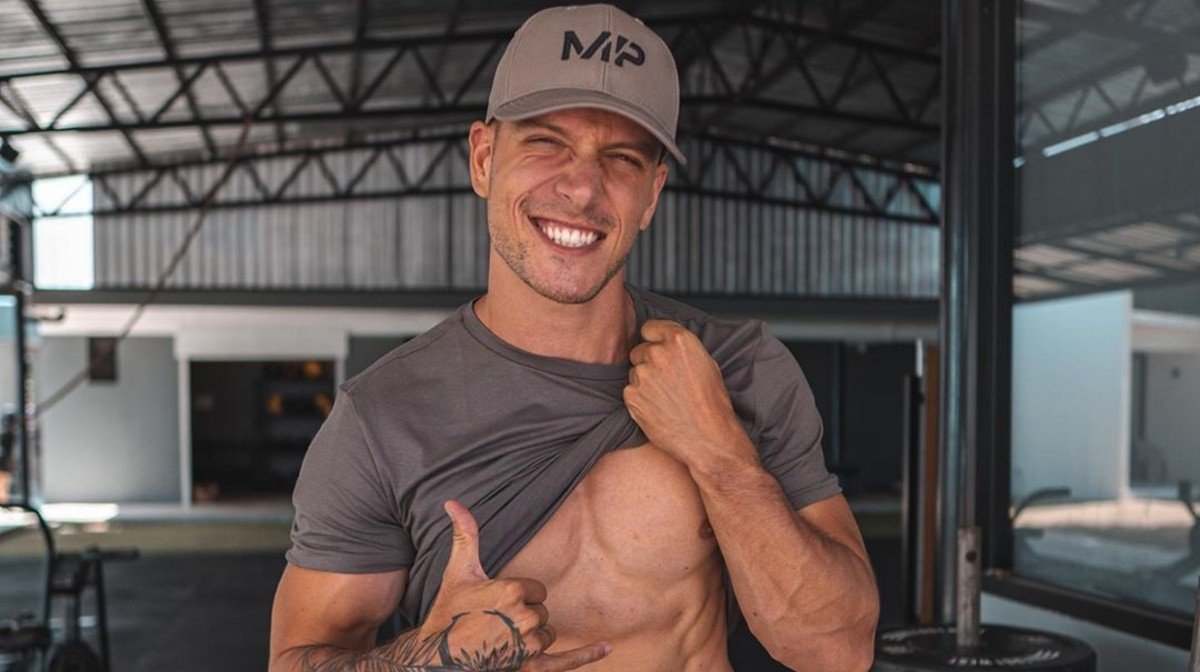 Exercise being good for your metabolism isn’t anything new, but could it also help convert food into energy and boost fat burning? According to a new study, that’s exactly what it does.2

When looking at 52 male soldiers before and after an 80-day training programme, researchers found pretty significant changes in the 200 metabolites (substances produced during metabolic processes) that they measured.

The changes that they saw suggested that consistent exercise not only encouraged muscles to use up lots more fuel, but they predominantly used fat too. This change is far greater than ever previously seen, most likely because the soldiers have very similar lifestyles, diets, sleep patterns, and BMIs.

While this study only involved 52 participants who were all young and fit, it’s interesting to think that exercise can affect more than just your mood and your muscles.

If you needed an excuse to move more, then this week’s studies have definitely given you that. While we’re all limited to what we can do to work out right now, it’s great to know that breaking up the working day with a quick sprint will do us some good. And if you were looking for a reason to keep up your iso fitness routine, then maintaining that metabolism is good enough for us.

Enjoy reading up on the latest science?

How to Build Leg Muscle at Home

There's no excuse for skipping leg day — even if your gym's closed. Follow our super-simple home exercises for building muscle.

Vitamin C | What is it? Benefits? Deficiency Symptoms? Sources?

Cut Or Bulk | PT Explains Which To Do First

The Scoop Episode 2: Can Vegan Athletes Compete With Meat Eaters?