Baobab is the hottest new super food on the health food market. This tree native to the hot and drier regions of tropical Africa, produces fruits which are jam packed with minerals and vitamins to the extent that it has been used for medicinal purposes for centuries (1). We will delve into this amazing plant here to explain to you how your nutrition plan and health may be boosted by baobab. 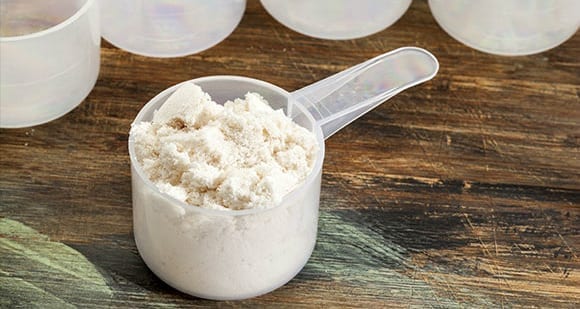 Also known as Adansonia digitata (L.) the baobab is a huge tree which can live for centuries. Interestingly, it is reported that each part of the plant is useful for health and wellness (2). Whether using the leaves is a soup, roasting the seeds and eating as a snack, or even making a drink from the pulp of the fruit; there are many ways to consume baobab.

Chemical examination of this superfood has shown that it is made up of various potentially bioactive ingredients, which include triterpenoids, flavonoids and phenol compounds (3).  Other studies have additionally shown that baobab also contains sterols and saponins (4). All of these various organic compounds are the underlying reasons for the health benefits seen with consuming this plant.

How Does Baobab Help You?

Obviously, the quality of any baobab supplement can vary. Mostly this will be influenced by the age and provenance of the plant used, pre-treatment of the plant, storage conditions, and processing method (3). However, if the quality is assured you can expect a variety of positive health benefits from adding baobab to your nutritional regime. 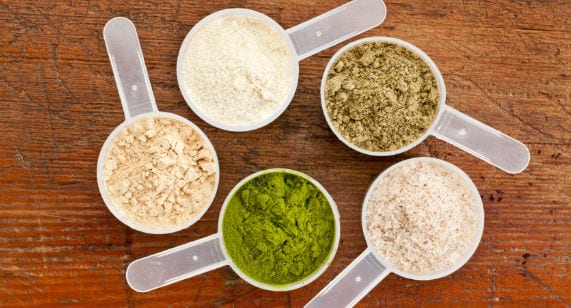 #1 Benefits Of Baobab As An Anti-Oxidant

Due, in part, to its high levels of vitamin C, the fruit of the baobab tree has a well-documented capacity to work as an anti-oxidant (5-9). Consuming an anti-oxidant foodstuff or supplement can prevent oxidative stress from free radical molecules(8,10). This makes it a worthwhile addition to any diet.

Baobab specifically has been found to have the highest content of vitamin C of a variety of fruits (kiwi, orange, apple and strawberry) with up to 300mg per 100g. This is approximately 6 times the amount found in 100g of orange (5) showing the huge capacity of baobab fruit to work as an anti-oxidant. 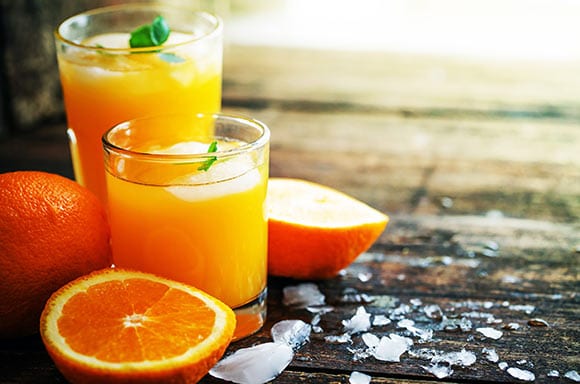 #2 Benefits Of Baobab As An Anti-Inflammatory

Anti-inflammatories are often used to counteract the negative effects of injury or illness by working to reduce pain, inflammation and swelling. However, many people dislike taking anti-inflammatory medications (e.g. ibuprofen or nurofen) citing negative effects on the gastrointestinal system (11). The most common side effects being stomach pain, bloating and constipation.

The pulp of the baobab fruit has been shown to have similar anti-inflammatory properties as a strong anti-inflammatory called phenylbutazone (12). This particular drug was previously used with people with rheumatoid arthritis, which is disease characterised by joint inflammation. However, subsequently its use in humans was discontinued, although it remains used by veterinarians. Specifically, the use of 800mg of per kg of bodyweight of baobab pulp is seen to be equally effective as 15mg per kg of phenylbutazone; with the benefits being ascribed to its high content of the natural compounds sterols, saponins and triterpenes (9).

#3 Benefits Of Baobab To Reduce Fever

A mash containing dried baobab tree bark has been suggested to have been used widely across Africa, India, Sri Lanka and the West Indies to treat fever (9,13). As such both the fruit and seeds are widely used as anti-pyretic agents (12-13). For example, baobab fruit pulp has been shown to reduce elevated body temperature by 1.94°C and shows similar effect as a usually administered anti-pyretic drug, acetylsalicylic acid (aspirin) (12). This benefit shows the significant effect consuming this superfood can have on fever should you be unwell. 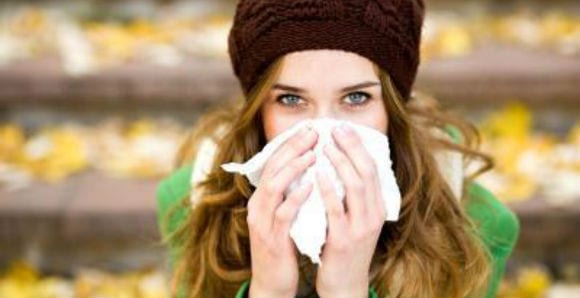 # 4 Other Benefits Of Baobab

The reams of scientific research investigating this super fruit demonstrate that the positive effects of baobab do not stop here. It has been found that baobab extract also as anti-microbial (15-16) and anti-viral medicinal properties (3, 17). It is little wonder then why tribes throughout history have acclaimed this fruit for having such beneficial properties for their health.

Baobab Side Effects And Safety

There is some suggestion in the scientific literature that baobab can contain some potential anti-nutrients in its dried fruit pulp. These are cyanide (19) and organic acids (20). However, in both cases it has been subsequently shown that these are below the level of detection (21-22). Additionally, it is also suggested that the oil of baobab seeds contain cyclopropene fatty acids which can negatively effect fatty acid synthesis (23-24). However, the use of baobab seed oil has shown no ill effects in humans as when the oils is cooked the negative components (malvalic and sterculic acid) are destroyed (25).

It is apparent then that despite some scientific concerns regarding its consumption, baobab is actually free of side effects and toxicity issues. 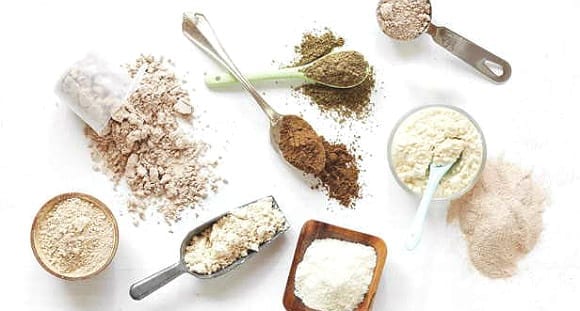 Most (if not all) studies have demonstrated health benefits of baobab extract at a dosage of 800mg per kg of the consumers bodyweight for anti-disease benefits. The daily requirement is likely to be around 23g of powder per day for optimal health.

Often with super foods the degree of smoke generated in popular media far exceeds the fire. Baobab is not one of these examples. This fruit (even extracted and used as a supplement) can provide real benefits through its anti-oxidant, anti-inflammatory and analgesic capabilities which can leave you healthier and less prone to disease. Certainly this shows that baobab is a good choice of a new super food or supplement to add to your daily nutrition plan.

How to do Tricep Dips

5 Healthy Tips For Transitioning Into A Plant Based Diet