Blog » Nutrition » What Are Ketones & How Long Does It Take To Get Into Ketosis?

The ketogenic diet remains as one of the top Googled diets, accompanied by pictures of bacon-weave bread topped with a serious helping of extra fat that’s advertised as weight-loss food. But do you really know what ketosis is? How does it occur, and how does it aid fat loss? We investigate the facts on the fat-burning diet that everyone’s talking about. 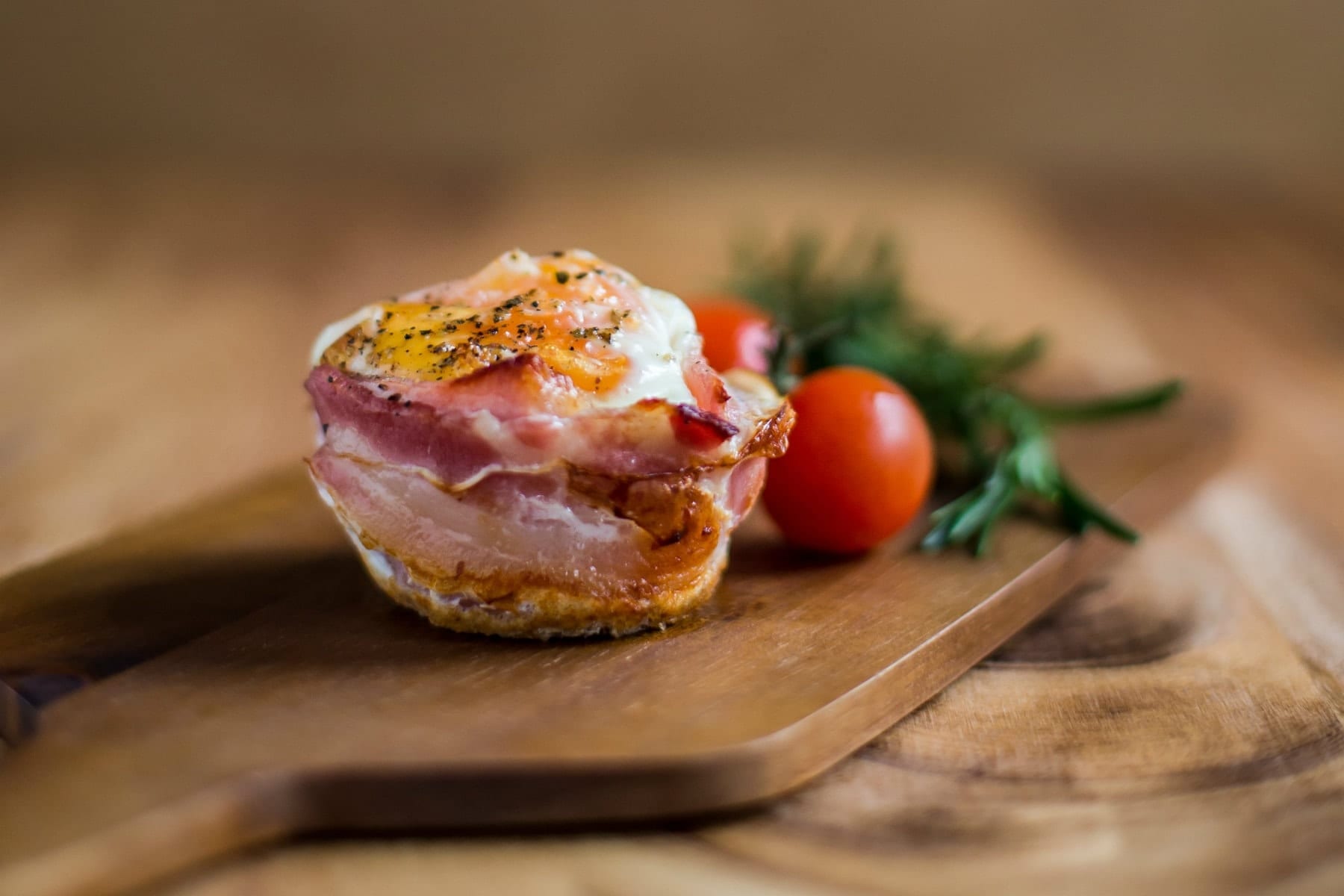 You’ll find in this article:

How does ketosis work?

What are the benefits of being in ketosis?

How to get into ketosis?

Ketones, or ketone bodies, are formed when fats and fatty acids are utilised as the main fuel source. This can be from stored fats or fat in the diet when there isn’t enough energy being provided from carbohydrates.

Ketone bodies can accumulate in the body. High levels of ketones are toxic and can lead to a condition known as ketoacidosis.

There are tests for ketones that can be carried out. One is to use a blood glucose meter, which is able to test for ketones as well as glucose levels. You can also use urine tests.

How Does Ketosis Work?

On a normal diet with sufficient carbohydrates, several things happen in the body. This first is a rise in blood glucose levels. This is because the body uses carbohydrates for energy, meaning that naturally the concentration of glucose in the blood will rise.

As a result, the pancreas secretes the hormone insulin to counteract the increased levels of glucose.

The insulin shuttles the glucose into the body’s cells, storing it in the form of glycogen. This is insoluble so can be stored without being broken down or metabolised. Some of the glucose is utilised as energy for our bodies to carry out their natural processes.

Additionally, if the levels of blood glucose fall, the pancreas will secrete a hormone known as glucagon. This hormone breaks down the stored glycogen into glucose, where it can be metabolised by the body to use as energy.

On a ketogenic diet, the process is different. The body’s glycogen stores will begin to deplete as glucose is required for energy. When this isn’t replenished, we have to turn to fatty acids for energy.

Fatty acids from the fat tissues in our bodies are mobilised during beta-oxidation or from fat in the diet. During this process, ketone bodies are released from the liver. This is because the liver is unable to utilise them, so they are sent to the brain where they are used as fuel.

The fatty acids which have been freed can also be used as fuel, which is essentially when the fat is ‘burned’. 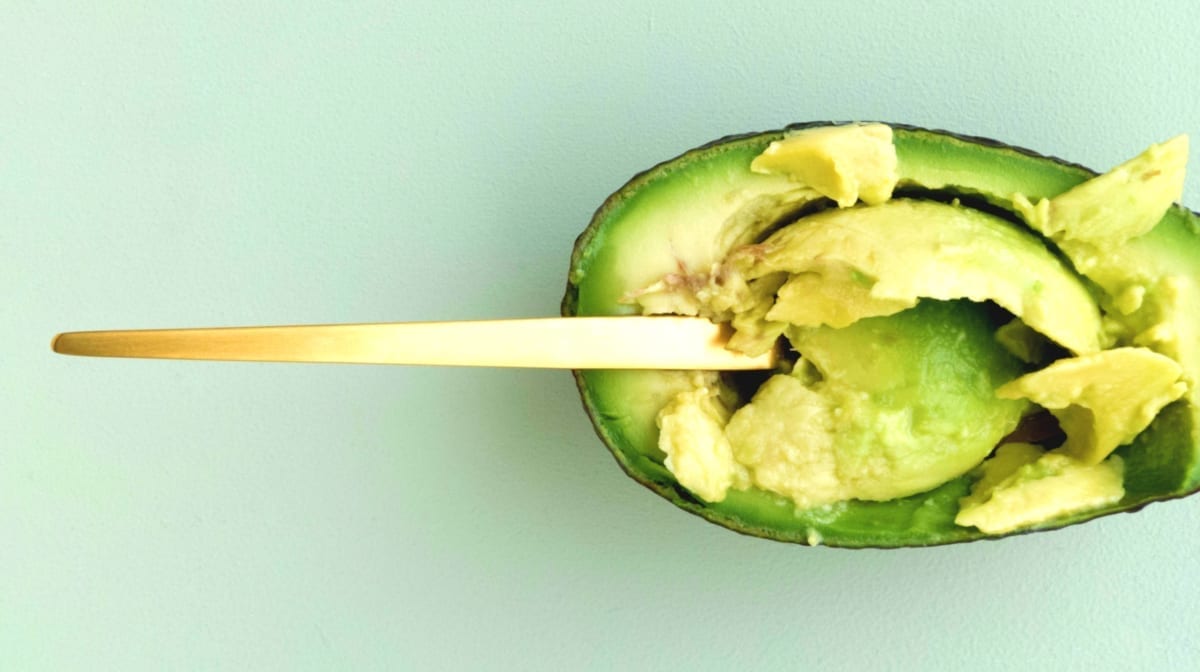 What are the Benefits of Being in Ketosis?

For this reason, the ketogenic diet is extremely popular for people who are looking to lose weight, whether it be to get into shape or if they are preparing for a competition.

Another benefit of being in ketosis is that the body will secrete less insulin. This is beneficial because insulin can inhibit the use of fatty acids for energy, whilst also promoting fat storage due to the fact that it ‘shuttles’ glucose into the cells, as we’ve already learned.

What’s more, low levels of insulin promote beneficial hormones to be released into the body, such as growth hormones, and others which can help with building muscle.

Research shows that when following a ketogenic diet, appetite tends to become more supressed compared to a diet rich in carbohydrates, which can increase hunger levels. This is thought to be for two reasons. Firstly, because, gram for gram, fat contains more calories than carbohydrates do (9 per gram vs. 4 per gram). Furthermore, ketones impact cholecystokinin (CKK), a hormone which makes you feel fuller.

Being in ketosis is also thought to have an impact on ghrelin – the hunger hormone. It’s fairly obvious that with a smaller appetite, you’re likely to eat less and consequently lose more weight.

This one may sound a little odd. Occasionally, protein can be oxidised to generate glucose when there are not enough carbohydrates for energy.

When following a ketogenic diet, due to the abundance of fatty acids, protein is converted for energy less, and therefore more is available to fuel muscle-protein synthesis. This means that you will be able to build more muscle, whilst also preventing the breakdown of muscle if you are on a heavily catabolic Ketogenic diet.

How to Get into Ketosis?

The truth is, the answer varies depending on the individual. Many people just think that cutting carbs will allow them to enter a ketogenic state, however, it’s not quite that straightforward.

While yes, you do need to cut your carbs, many underestimate by how much you have to do so in order to see results. It’s generally accepted that if you want to enter ketosis, your carbohydrate intake should not exceed 50 grams per day.

As for protein and fat, the ratio varies from person to person, however, having too much protein can prevent the body from entering ketosis. Many recommend aiming for around 60 to 70% of their diet made up as fat. This means that protein intake should make up around 20 to 30% of your daily calorie intake.

It is important to be aware that scientific research is not quite clear on the long-term effects of being on a ketogenic diet, for example, the effect of a high-fat diet on heart health.

Ketosis may be an extremely powerful tool which is used by many who seek to lose weight.

However, when you’re eating a high-fat diet, stick to healthy fats from natural sources such as nuts, seeds and fruit such as avocados, and stay away from processed and trans fats.

Enjoy this article on ketosis and ketone bodies?

What Are Ketones & How Long Does It Take To Get Into Ketosis?

We investigate the facts on this fat-fuelled diet.

How To Stave Off Hunger & Overeating At Home

How Bodybuilder Stays Lean While Travelling

Make Our Birthday Mocktails | Celebrate Our Sweet 16 With Swizzels

How to Build Muscle and Improve Strength at Home

Boost Your Mood with These Mindfulness Exercises