First off, if you’re worried about missing a day’s workout, then stop reading after the next sentence. It’s totally okay to miss a day and this will have absolutely no impact on your fitness levels or body composition — in fact, it might actually do you some good to rest up.

If it’s been a week or two, or even a couple of months, then you can expect a few changes in strength, endurance, body fat, and metabolism to name a few. Here’s what to expect week by week… 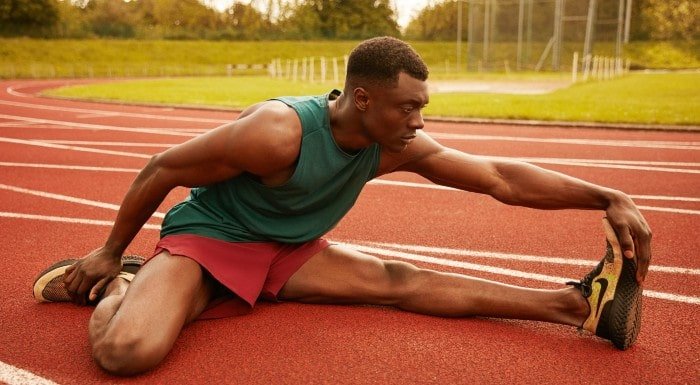 Taking a week of from training probably won’t do you much harm at all. In fact, a week of relaxing, longer sleeps, and a bit of stretching may do wonders for your recovery, injury prevention, and energy levels, leaving you ready to hit your routine head on the week after.

If you have to take more than a week off, then look at fitting in a reduced workout schedule as this will slow down the effects of a sedentary lifestyle — remember, anything is better than nothing.

According to research, this is the week that you’ll start to see a reduction in your aerobic capacity. Feel like your lungs might explode after taking the stairs? That’ll be why…

One study found that VO2 max decreased by 50% in rats after 2 weeks of no exercise — that’s the optimum rate at which your lungs, muscles, and heart can use oxygen during exercise. Another study of elite football players found that their high-intensity sprint performance was negatively affected after 2 weeks off. You perhaps don’t need to worry quite so much about body composition though, as this study found no significant difference in body composition after this period.

Even if you’re an elite athlete, after a month or more off from regular exercise, you’re going to notice a few changes. One study looking at competitive swimmers found that body fat mass increased by around 12% and there was also a decrease in VO2 max after 4-5 weeks. This study was only on 8 swimmers, but other studies have shown similar results too.

Another study on elite athletes found that endurance decreased by 21% after 4 weeks of detraining. It’s not all bad news though, if you’ve skipped training for a month, then your strength can be more or less maintained after a month off, however, if this strength is recently gained then you may feel a greater loss than someone who’s been training for a while, according to another study.

Put it this way, don’t expect to be able to lift your previous PB on your first day back. After this much time away from exercise, you’re probably going to be feeling pretty unfit. Whether it’s from injury, or another reason entirely, don’t let starting from square one put you off.

In fact, some research makes us think it’s easier to get back to where you were the second time than it was the first. Some studies claim that “muscle memory” means that some special cells in your muscles remember how to do certain movements, making it easier to progress than the first time (still takes a ton of hard work though).

Remember, however long it’s been, it’s never too late to start up again. If your fitness routine is being put on the back burner for a while, then keep in mind that anything is better than nothing when it comes to exercise — squeezing in ten minutes here and there, or working around an injury can make all the difference to your health, overall fitness, and body composition.

Want to find out more about training?

10 Lessons Gym-Goers Can Learn From The Pandemic

Every positive lesson we can take away from lockdown.

Get a killer chest pump.

Improving Sports Performance | Get To Your Goal

How to Plank Properly | Everything You Need To Know