Blog » pre workout » “Why Do I Eat When I’m Bored?” | Nutritionist Answers This Age-Old Question

Ever felt slightly bored and all of a sudden you get a hunger pang, make your way to your kitchen and start feasting away on a food source that is likely to be high in sugar, salt, and fat? This is what’s known as boredom eating, but don’t worry, you’re not alone.

What is boredom eating?

Eating when you’re bored is a major player in emotional eating and is one of the most common triggers that can also lead to binge eating.1 Boredom eating is an urgent and overwhelming feeling that often kicks in a craving for a certain type of food.

When you’re physically hungry (hunger from your stomach), you usually don’t crave a particular food. Instead, a wide range of products could satisfy you, and physical hunger solved by having a small amount of food and moving on.

Emotional eating doesn’t quite “hit the spot” and cause the same satisfaction. As opposed to feeling hunger from your stomach, emotional hunger triggers your brain to open the cookie jar, and munch away — often with a lack of awareness. This leads to over eating, not knowing why you ate, and sometimes you don’t even remember what you ate in the first place.

Studies have shown that boredom is a very common reason to eat. Research has found people who are often bored eat more food in general, and have an increased desire to eat less healthy snacks after or during a meaningless task.2 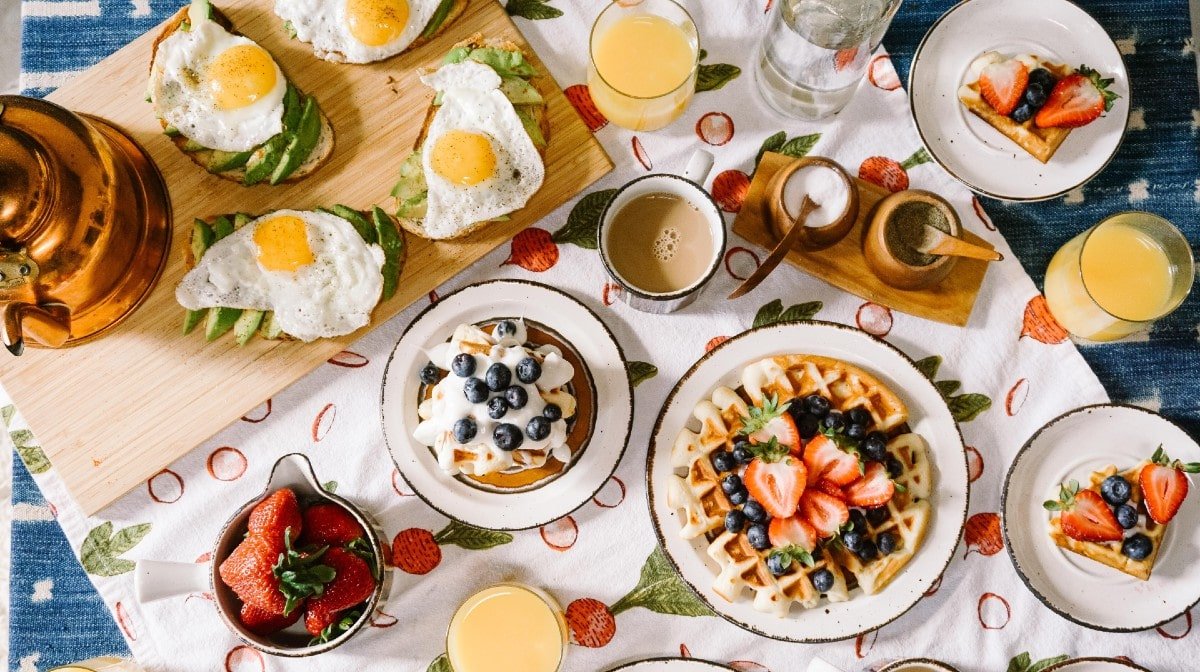 So, why do you eat when you’re bored?

When you’re bored, situations receive low attention due to lack of interest or stimulation coming from your immediate environment.3  The excitement or stimulation of certain foods may help to distract people’s attention from the boredom. So, to put it in simple terms, food basically distracts you from whatever boring situation you’re in. 4

Eating food influences levels of dopamine, a neurotransmitter in the brain that makes us feel reward. It’s been found that specific foods may contribute to an increase in dopamine levels. These foods are often high in sugar, fat, and salt. What happens when you consume your favourite chocolate? You release endorphins — this is your feel-good hormone which keeps us coming back for more.

Eating when you’re bored often serves as a coping mechanism, to escape the emotions you’re feeling. When you snack, it breaks up your boredom by releasing dopamine — very much the same reason you grab your phone and scroll through social media. The outcome is temporary hits of satisfaction with no real long-term reward.

The difference between emotional hunger and true (physical) hunger

It’s important to remember that it takes around 20 minutes for the signal from your stomach to reach your brain to let it know that you’re full.

If you’re chronically unable to stop eating at comfortable fullness, even though you recognise when you’re full, then you’re most likely overeating for emotional reasons. Just because something tastes good doesn’t mean you have to finish it. You could try stopping half way through your meal to assess hunger levels and take it slowly. It’s okay to not polish your plate. 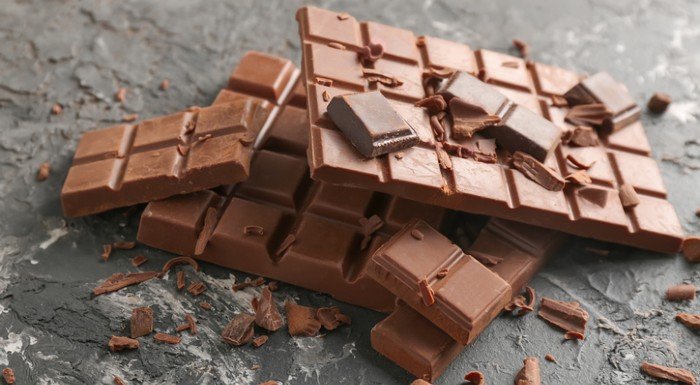 What can be done to break the boredom eating cycle?

Taking ten seconds out of your day to ask yourself if you’re physically hungry is a good starting point. If you think about a range of foods and are happy to eat any of them (like vegetables) then most likely you’re experiencing true hunger. However, if you’re craving something specific and only eating that specific food will treat the hunger pains you’re feeling, then you’re most likely wanting to eat for reasons other than true hunger.

2. Make sure your main meals contain enough protein and fibre

Protein promotes satiety whilst fibre controls blood sugar levels. This will ensure you have no sugar crashes and remain as full as possible for the longest possible time.

3. Become more aware of your relationship with food

Pay attention and start to self-monitor: Look for patterns (triggers, situations, responses). Notice what, how, and why you’re eating. Use the information gathered to increase awareness. Bring the setting and your habitual response into conscious thought (there’s a choice to be made).

4. Insert a pause before eating

Check in with yourself: Is my hunger physiological or psychological/head hunger?

Engage in a pleasurable activity (other than eating and TV) for at least 15-20 minutes. The likelihood if that your cravings will become more tolerable or you will forget about them.

Plan your eating and limit eating in between (unplanned eating). Also, don’t let yourself get too hungry. Pay attention to hunger signals and eat before you get overly hungry.

This will get easier over time. “Surf the crave wave.”

Boredom eating. We’ve all done it and it won’t do you considerable harm every once in a while, but if you feel like you’re never really hungry, then it’s probably time to rethink when and why you’re eating.

Jenaed Gonçalves Brodell is a well know Registered Dietitian (HCPC) and Sport Scientist. She is a fitness enthusiast and comes from a semi professional field hockey background. Her passion for sports nutrition and background in the sporting arena making her relatable to many amateur and elite sports personnel. She has experience working for the NHS & in South Africa as a consultant dietitian. She provides evidence based, easy to follow, practical advice and guidance.She has experience in the Paediatric field specialising in sports performance for junior and adult athletes. Her writing background comes from extensive researching throughout her career finding the most up to date information and translating it into easy to understand information for the public. She shares information on her public instagram page @nutritionaldco_ on the latest in evidence based nutrition.

You Need To Activate Your Glutes Before You Lift | Myprotein Masterclass