Our gut plays a wonderfully diverse and important role in our health. From digestion to immunity, production of important signalling molecules to mental health, the gut and its roughly 100 trillion microbial inhabitants are involved in it all.1

Whilst we’re only beginning to scratch the surface of the role of our gut in human health, recent research has shone a light on potential benefits we may not have even considered… 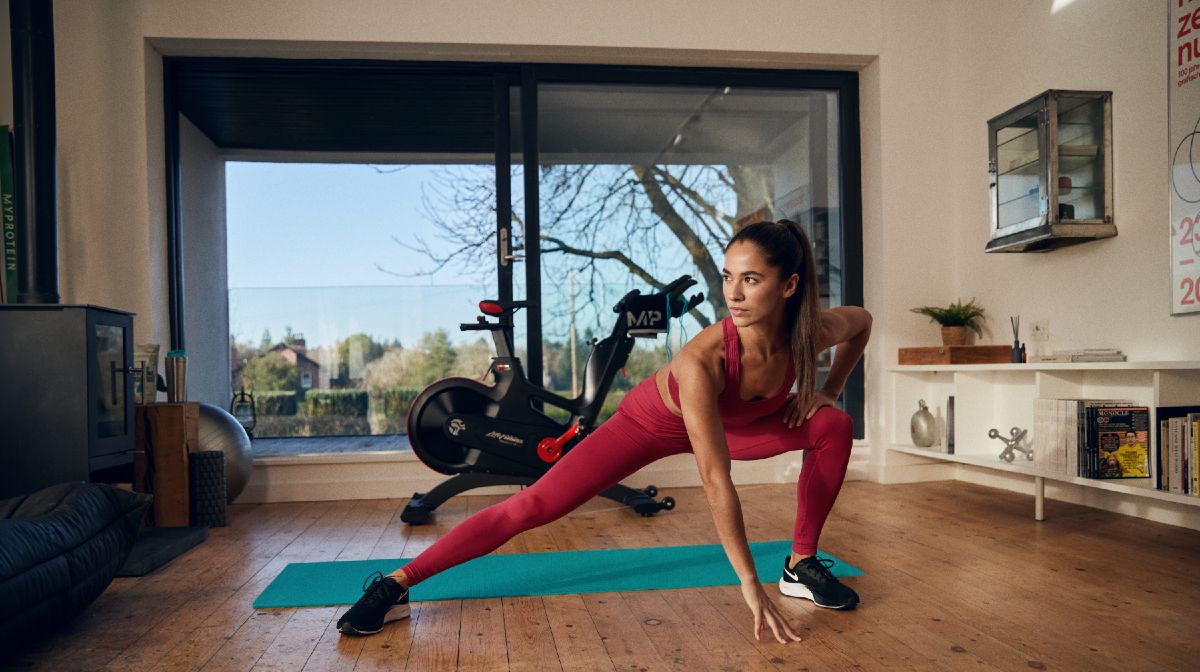 How our gut impacts exercise performance and recovery

Yes, our gut actually plays an important (but underrated and yet to be fully understood) role in exercise performance and recovery. What’s more, exercise actually plays a role in improving our gut microbiome thanks to its effect on promoting greater microbial diversity (an indicator of better gut health).2,3

It’s one of those really awesome positive feedback loops we see in nature; the best of the “you scratch my back, I’ll scratch yours” mother nature has to offer.

The role of the gut in general health

The essence of great performance and recovery is a base of good health. The healthier a person is, the better they will be able to perform and recover afterwards.

The role of the gut in health is, as we mentioned, incredibly diverse.

One of the primary functions of the gut in health is its role in immunity. The gut is the main battlefield in which the war of immunity is waged. It is the home for the vast majority of our immune cells and the site where most outside invaders seek to get in.4

An inflamed gut may be more susceptible to these invaders as the integrity of the gut’s lining declines (allowing for more free movement in and out of the human system). Chronic stress, poor diet and dietary patterns can lead to inflammation of the gut which ultimately results in an “under the weather” athlete.5

You won’t be performing at your best or recovering adequately if you’re unwell so you should be doing your best to take care of your gut to prevent this from happening.

For an athlete to have a healthy gut, it’s important to:

The other health contribution athletes should be aware of is how a healthy gut impacts our digestion and absorption of nutrients.

Gastrointestinal issues, which may present in those with poor diets, who are overly stressed and even those who meet the criteria for relative energy deficiency syndrome (RED-s) (which is a condition whereby athletes are chronically under fuelling themselves), can have a significantly detrimental impact on performance.5

Poor gut health may also inhibit nutrient absorption, an important factor in recovery, as well as disrupt energy production which can influence performance as well.

Whilst improving dietary quality and stress management can make a significant difference in your gut health, athletes may want to consider incorporating additional aids to support their gut health endeavours. 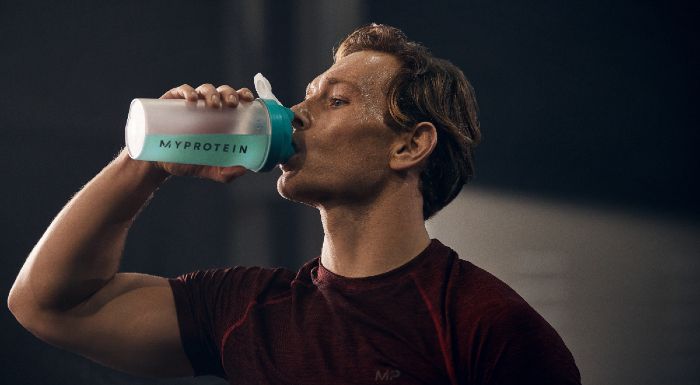 Omega–3 PUFAs would be one such example and have been shown to improve gut health by reducing inflammation and other pathways. Achieving at least 2 portions of oily fish, such as salmon or mackerel (in general aim for those darker and or more orange-y coloured fish), should help you meet your intake.

Supplementation may be a more viable option for some, however (if you’re not a fish lover) and overall could be seen as a safety net. It also means that you can allocate the calories from the fairly calorie dense fish sources to other health benefitting foods instead (such as more anti-inflammatory rich fruits and veggies). There’s also an omega-3 vegan alternative too.

Probiotic supplements have also been found to be beneficial in upholding gut health.5

A healthy gut is a foundational component to our overall health. It essentially helps to keep much of our body operating as is able to adapt to stressors.

Whilst we’ve spoken a lot about how inflammation impacts the gut and the issues that can have on our performance and recovery, it’s also important to note the role the gut plays in regulating inflammation.7

Additionally, researchers believe that the gut has an important role in optimal bone health.

The gut has an incredibly diverse role in human health and, it is the nature of this diversity of function, which can impact an athlete’s performance and recovery.

All of the above are key to an athlete being their healthiest self; the healthiest version of an athlete will lead to the best performance capability as well as the ability to effectively recover.

Nutrition Know How With Richie Kirwan, Only On The Myprotein App

Running Or Swimming | The Most Beneficial Exercise