Blog » pre workout » What Would Happen To My Body If I Gave Up Caffeine?

Nowadays, quite a lot of us rely on caffeine to get us through the day, but if you’re looking to cut back, then you might be wondering what effect this might have on your body. Could you really go without? Here’s what to expect when you quite the caffeine. 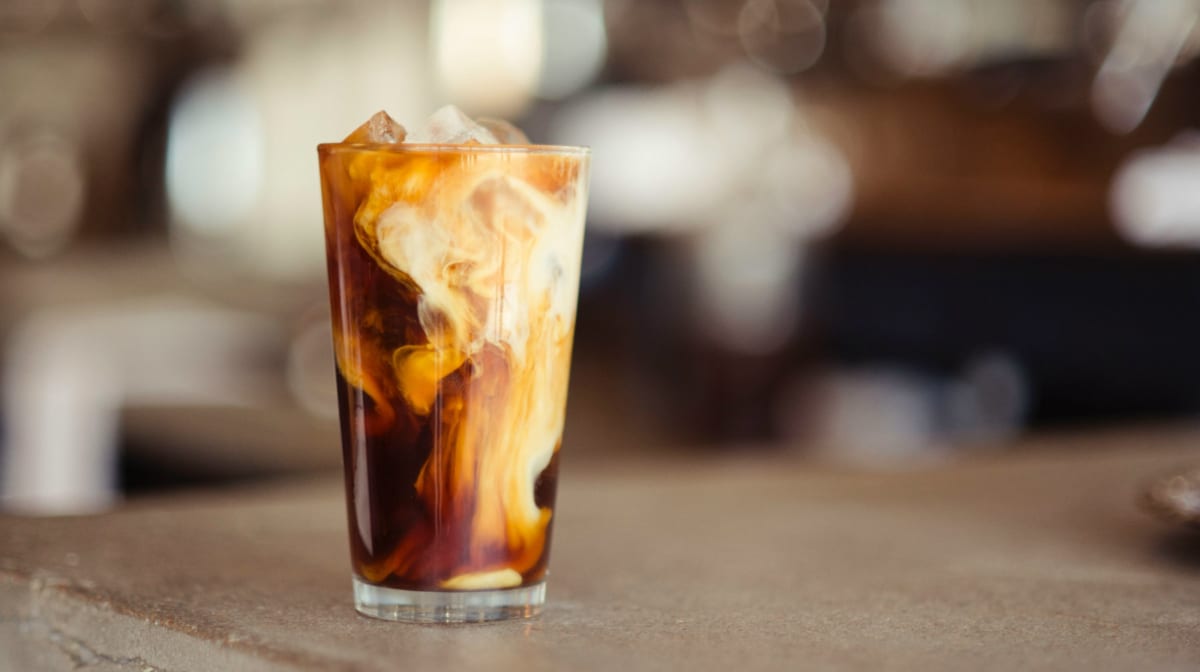 Caffeine is a central nervous stimulant found naturally in teas, coffee and beans of the cacao plant. More recently it’s been mass produced artificially, or isolated from natural sources, to be included in products like pre-workouts, energy drinks, soft drinks, chewing gums and much, much more.

It’s the most used psychoactive drug worldwide, with some reports of up to 90% of adults regularly incorporating it into their daily schedule.1 Users will regularly report experiences of increased wellbeing, happiness, energy, alertness, and sociability.2 Caffeine use has also been associated with increased exercise performance, recovery and body composition outcomes.3

However, higher dosages or dosages above and beyond a person’s own individual tolerance (which will vary dependant on how long someone has been utilizing caffeine for, body size and other factors) are associated with anxiety, jitteriness, and upset stomach.4

Why would you give up caffeine?

There are multiple reasons why someone would want to give up caffeine. Aside from the previously mentioned side effects of acute overconsumption, chronic caffeine overconsumption has been linked to dependency, irritability, fatigue, poor sleep, possible cardiovascular and perinatal problems and even mood disorders.5

Caffeine dependency can be incredibly hard to break given that the use of caffeine will also suppress the withdrawal symptoms, meaning that the only respite from feeling so terrible is to consume more caffeine; a poison chalice if ever there was one!5

What to expect when trying to break free from caffeine

The longer you’ve used caffeine and the greater the dosages you’re accustomed to will predict how hard it is to “give up”. As mentioned, caffeine dependency may factor in and this can make it particularly difficult to move on from your daily dose of coffees.

It’s estimated that symptoms of caffeine withdrawal should only last between two and nine days, with peak intensity of symptoms occurring 24–51 hours after caffeine is cut out.5

How to wean off caffeine successfully

It’s important to note that weaning off caffeine doesn’t necessarily require you to go “cold turkey” nor does it require full abstinence. You can simply look to reduce the amount of caffeine that you’re having each day if you feel you are becoming dependent and or it feels excessive.

As mentioned, there are plenty of benefits to caffeine usage, it’s just being mindful of when usage becomes dependency and making a conscious choice that you’d rather avoid or reduce caffeine intake based on the possible side effects in relation to you as an individual.

Here are some of our top tips for weaning off successfully…

Adequate sleep is important as you may be experiencing increased fatigue and low energy from the reduction in caffeine itself. Having poor sleep hygiene will only add to this and may make it more difficult to resist that afternoon coffee injection of energy.

Dehydration, much like poor sleep hygiene, can worsen symptoms of caffeine withdrawal (such as headaches, fatigue and poor mood). Ensure you’re drinking plenty of fluids and achieving an adequate hydration status (which is easily gauged by monitoring pee colour — straw yellow to clear is what you’re shooting for!).

Weaning off slowly can make this process much easier. Complete abstinence will lead to much more severe symptoms and can ultimately lead to you jumping straight back on the overconsumption bandwagon.

Plan the steps of your weaning down process. If you’re drinking five cups of coffee a day, drop down to four for a few days that week, then four for the entirety of the following week, then three for a week and so on. Go at your own pace — one that you’re comfortable with and can sustain.

A decaf coffee alternative may give you somewhat of that same “feeling” if you’re a habitual coffee drinker without the addition of caffeine. Notably, the associated health benefits of coffee intake are also seen in decaf drinking groups too so it may be as equally beneficial to your health.6

Whether it be getting outside, going to the gym, spending time with a loved one or playing games with your friends online, it’s important to set aside time for you to recharge your own batteries or engage in activities that’ll increase your energy levels when weaning off caffeine.

You’re looking to empower yourself to be able to provide your own energy without the use of caffeine to help!

7. Switch up your pre-workout

Pre-workouts are usually associated with high dosages of caffeine, and while caffeine can have a beneficial effect on performance, there are other ingredients too that will provide performance benefit (such as beta-alanine and creatine). Check out our Zero Caffeine Added pre-workout that’ll provide you the boost you need without the necessity to pack it full of caffeine.

Caffeine can be as equally wonderful as it can be detrimental depending on how we incorporate it and use it within our lives.

For some, it may be a good time to consider weaning down on their caffeine intake, particularly if they feel like they have become dependent on it or are consuming an amount that may be detrimental to their health in the long run.

While weaning off can be difficult, after the first few days, symptoms of caffeine withdrawal will begin to improve. We recommend weaning off slowly, trying non-caffeinated alternatives, getting adequate sleep and hydration, saving time for self-care and exercise and even swapping up your supplementation to help you defeat caffeine dependency!

Want more info on caffeine and boosting your energy?

How you can get that protein power from your daily diet.

Tom Stoltman On His Plan To Be ‘Back-To-Back Champion’ | Road To G.O.A.T.

The Best 15 Core Exercises From Home or Gym

How To Find The Right Weight Loss Diet For You