We often come away from exercise feeling happier and less stressed overall. Regular exercise has been proven to be beneficial not just for physical well-being, but also for our mental well-being. Neurotransmitters, such as endorphins, play an important role in regulating your mood, and their production is strongly linked to exercise.

Endorphins are neurochemicals released within the body that play a role in homeostasis (regulation in the body) but are also responsible for the sensation of feeling good after a hard workout. They get their name from combining the words ‘endogenous’ – meaning within the body, and morphine – an opiate pain reliever that makes you feel good – so endorphins are essentially pain relievers released internally by the body.

Endorphins are released by the central nervous system and the pituitary gland. They interact with opiate receptors in the brain, which are responsible for regulating and reducing the sensation of pain, and thus boost positive feelings like pleasure. Endorphins are released when there is a pain or stress stimulus present, but they can also be released during activities like eating, sex or exercise – essentially acting as an internal reward system to encourage more of the same behaviour. A runners’ high is the perfect example of a rush of endorphins, whereas the release may be more stable after exercise, causing a general feeling of wellness and positivity.

What is a neurotransmitter?

Endorphins are a type of neurotransmitter, and their role is to inhibit and reduce the transmission of pain signals, reducing the perception of pain and increasing feelings of pleasure and euphoria. 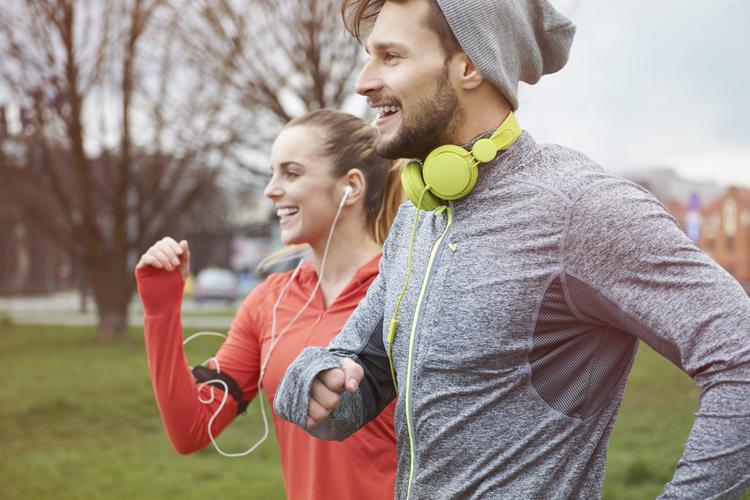 It’s well documented that partaking in exercise releases endorphins, but the key seems to be intensity – the more intense the exercise is, the more likely you are to feel the effects from a rush of endorphins (like how you’ll only experience runners high when you’re deep into a run and the intensity has been quite high).

It’s also worth noting that regular exercise can help to increase the amount of serotonin concentration in your body, which is an important hormone involved in the regulation of sleep, appetite and digestion.

Do endorphins make you happy?

Endorphins work by inhibiting pain signals, resulting in feelings of pleasure and euphoria. Over an extended period, and with repeated regular exposure to exercise (and thus the release of endorphins), exercise seems to be an effective method in treating depression and generally improving your mood.

Can you get endorphins without exercise?

Other ways to naturally boost your endorphins include social interaction, eating dark chocolate, having sex, meditation and laughing. Doing things that you enjoy, like a hobby, are also reliable ways of increasing endorphin release.

Types of Exercises to Improve Mood and Release Endorphins

Firstly, it’s important to make sure that you are doing a form of exercise that you enjoy doing – it’d defeat the objective to start off by doing something that you hate. Once you’ve chosen an appropriate form of exercise for yourself, it’s important to note that the intensity of the exercise will be one of the main predictors of how you feel afterwards, as more intense exercise results in a greater release of endorphins.

Both of these can provide the right amount of intensity to result in the release of endorphins. Even if you don’t feel a massive rush of endorphins, you’ll still feel moderate positive effects after these. Not only will they have a physiological response, but they also provide a good opportunity to get outside and maybe see a friend – both of which are also proven to boost your mental state.

Why it’s important to find an activity you enjoy.

Yoga can provide the necessary intensity for releasing endorphins, and it is also perfect for meditation and mindfulness. These practices are also proven to naturally boost the release of endorphins and reduce feelings of stress and anxiety.

Why it’s important to find an activity you enjoy.

This steady-state exercise is a low-impact alternative to running or walking and can be performed at any intensity. If you’re a rower with access to a boat, then of course you can also get outside, but if you only have access to a rowing ergometer, then you can still get your heart rate up and get those endorphins pumping on land! 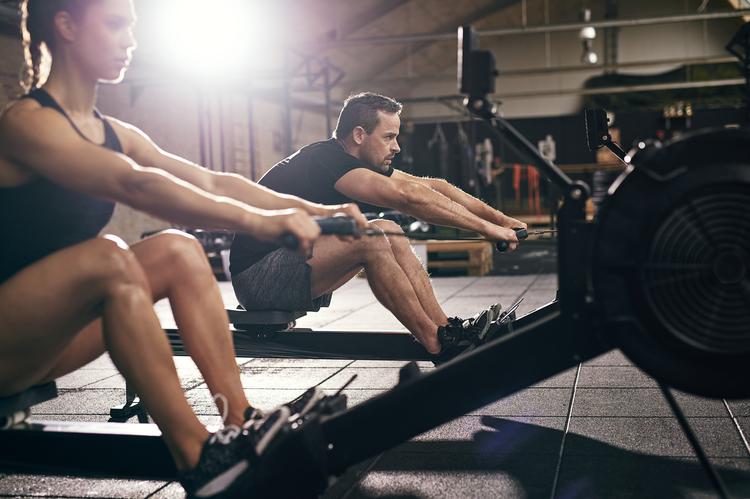 Resistance training is another good way of increasing the production of endorphins. High volume training such as bodybuilding offers high intensity, but also an outlet to practice mindfulness and improve your self-esteem by packing on some muscle mass. 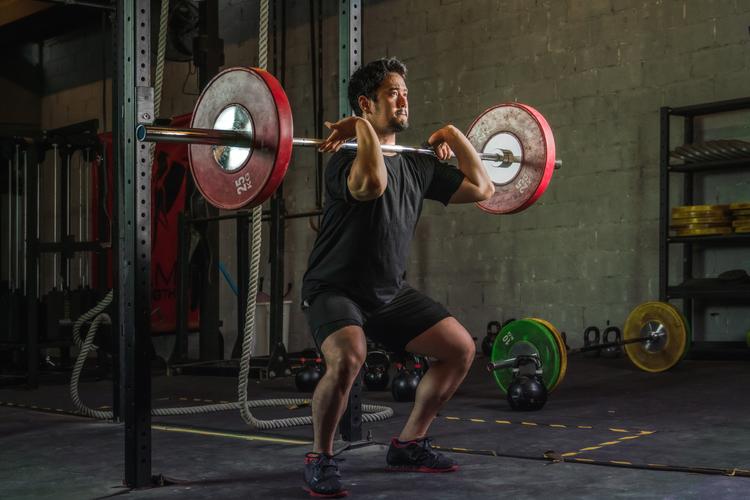 These sports both involve lifting heavy weights (and often lighter weights!) to increase your capacity in the main lifts. Not only will they increase the output of endorphins, but they’re likely to increase the release of adrenaline when going for heavy attempts. They also tend to be quite social sports, with many local communities, so try to get involved with a social group too! 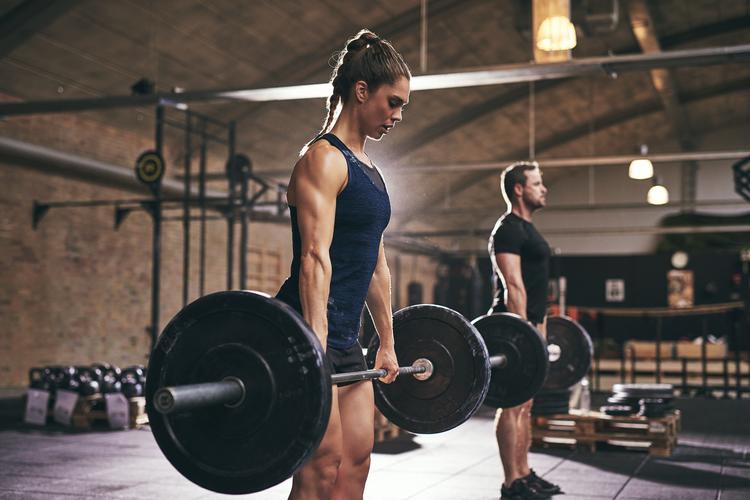 Endorphins are released in different volumes depending on the intensity of the exercise that you are doing. While they offer a good way to temporarily boost your mood, the exercises required can also provide a gateway to other mental-state-boosting activities, like social interaction, improved sleep quality, mindfulness and improved self-esteem.

Scott developed a passion for sport and performance through competing in long‐distance running and bouldering prior to attending university. Scott’s academic achievements include a BSc honours degree in Sports Therapy and an MSc degree in Strength and Conditioning. He is also a member of The Society of Sports Therapists and CIMSPA. Previously, he has worked with amateur and elite athletes, ranging from university sports teams to elite rugby league athletes and Team GB rowers. He currently works with various gyms in developing and delivering training programmes for amateur athletes and gym‐goers. While passive treatments remain in his arsenal as a Sports Therapist, Scott uses his skills to promote physical activity for combatting obesity, lower back pain and other sporting injuries, and simultaneously providing programmes for athletic development. Being a recent graduate, Scott strives to gain experience wherever possible, offering advice and sharing knowledge along the way. He believes it is important to practice what you preach, so in his spare time, Scott practices Olympic Weightlifting and enjoys being active outdoors in all weathers, although he still believes it is important to make ample time for social activities.

4 Benefits Of Chlorella For Your Health

All of Australia’s Favourite Athletes, Ranked

How Hygienic Is Your Gym?

How To Pack The Perfect Gym Bag | 10 Gym Bag Essentials