Blog » Supplements » What Is Spirulina? Health Benefits and Side Effects

Have you ever considered that a plant-based supplement could be higher in protein than meat or eggs? Would you consider eating some algae to help boost the iron and calcium in your diet? If you haven’t heard about spirulina yet, this article will help you to understand why it’s been used for so many years — and its potential benefits for your health.

Spirulina is a type of blue-green algae that has been on Earth for 3.5 billion years. It’s a common nutritional supplement, dating back to use by the Aztec civilization.1 It’s also a very nutrient-dense food, being high in protein, vitamins and minerals, which leads to its many potential benefits. Spirulina first became famous after it was used by NASA for astronauts on space missions.1

Summary: Spirulina is a nutrient-dense food, high in protein, vitamins and minerals. 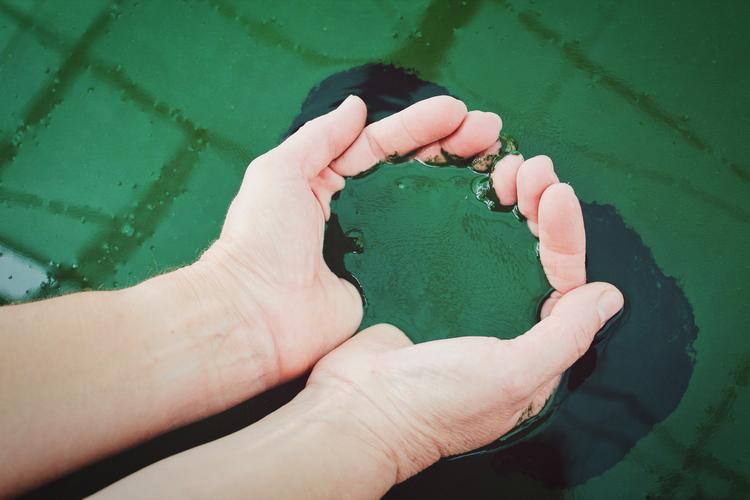 What is spirulina good for?

There’s been a lot of research studies done on spirulina and its many benefits. Based on its high levels of protein, vitamins, and minerals, it has been shown to be effective in the following applications:

This is required by our cells. The carbohydrates in spirulina are easily absorbed (just like protein) and help your cells to obtain the energy they need.1 Spirulina also increases the levels of healthy bacteria in the intestines, which in turn, creates more vitamin B6 and boosts energy. The high levels of B vitamins and iron can make a big difference for anyone suffering from weakness and tiredness due to anaemia.

Spirulina has been shown to prevent the release of histamine by our immune system, which is the reaction that causes allergies (specifically nasal allergies).1 Several studies have shown different pathways in which spirulina can boost the immune system and prevent overreactions to allergens that occur more often when people have deficiencies in certain nutrients.1

Spirulina is high in gamma linolenic acid, which is an essential fatty acid that shows anti-inflammatory properties, especially when combined with sources of omega-3 fats.

Oxidation is a process that causes damage to our cells and disease and aging over time. Both the high levels of chlorophyll and phycocyanin, found in spirulina and gives the supplement its green colour, are proven to be very strong antioxidants.1 There are claims of preventing diseases and viruses as well, but more research still needs to be done.2 The antioxidant power of spirulina makes it popular in beauty products as well.

Summary: Thanks to its nutritional profile, spirulina contributes to increased energy levels, can aid anti-inflammatory and immune responses, and is a strong antioxidant, helping to protect our cells. 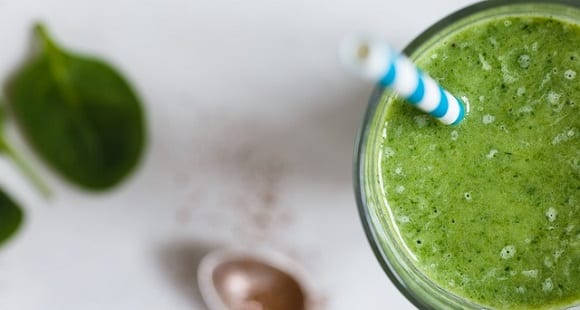 Potential side effects of spirulina

There may be a slight plant flavour to spirulina powder, so some choose to take it in a pill form instead. Microalgae like spirulina have been used for decades with limited or no side effects.1 The USDA has given spirulina the designation of “GRAS” (generally regarded as safe). It may interact with other medications you’re taking, or contribute more of a certain vitamin or mineral that you need (based on your diet and other supplements), so it’s still best to talk with a doctor before beginning any new supplement routine.

Summary: Spirulina is considered safe to consume and has been designated as such by the USDA. We would always advise consulting a doctor before undergoing a new supplement regimen.

One tablespoon (about 7g) of spirulina contains 4g of protein. This is a very high ratio, especially for a plant-based food, which makes it useful for vegans and meat-eaters alike.1 This protein content makes it higher in protein (per gram) than meat, milk, eggs, soy, or grains.2 Its amino acid profile, which is high in valine, leucine, and isoleucine, makes it superior to all other plant proteins, including beans.

Other important nutrients that Spirulina contains:

These vitamins and minerals play roles in many basic functions as well as in antioxidant reactions, immune control, and preventing inflammation.3

Summary: Spirulina contains minerals, b vitamins, and essential fatty acids, amongst other nutrients, which contribute to strong bones and teeth, energy, and an immune system boost.

How to Use Spirulina

Spirulina is typically sold in an unflavoured powdered form, and can easily be stirred into water, smoothies, or other liquids. It’s a bright green colour due to its high chlorophyll and phycocyanin content. Spirulina can add an extra boost of protein to a post-workout shake in addition to its powerful vitamin and mineral content, or it can be taken any time of day to utilise its benefits. The typical dosage studied ranges between 3 and 10 grams per day, and use of up to 30 grams per day showed no negative side effects.2

Spirulina is a powerful, naturally occurring plant-based supplement. It can give you a boost of protein along with extra vitamins and minerals that many can benefit from. Although it has been regarded as a safe dietary supplement for many years, the potential benefits of spirulina continue to grow as scientists learn more about its power.

Which Pre-Workout Is Right For You? | Quiz