Blog » Supplements » What Is Inositol? | Benefits & Side Effects

While you are probably familiar with many types of supplements, inositol might not be at the top of that list. However, this substance is common in our bodies and our food supply, and has many potential benefits related to mental health and metabolism.1 Inositol occurs in many food sources but shows greater potential benefits for certain types of people. Read on to see how inositol might be useful for you.

Inositol is a vitamin-like sugar alcohol that is common in our body’s tissues as well as in many food sources. While inositol is sometimes referred to as a B vitamin, it’s not technically a vitamin since our cells are able to make adequate amounts of inositol on their own.2 However, it does work alongside several B vitamins (pyridoxine – B6, folic acid – B9, and pantothenic acid – B5).2

Inositol is a simple carbohydrate often thought of as a B vitamin which is commonly found in bodily tissues. 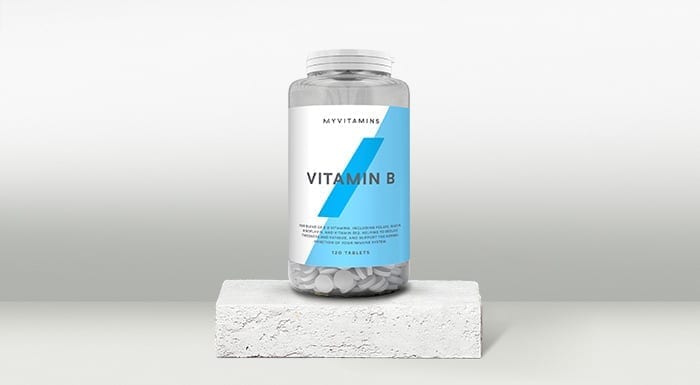 What is Myo Inositol?

Myo-Inositol is one of nine possible structural forms of inositol.3 It is the most stable form and commonly the one used as a supplement by manufacturers.3 Inositol plays a structural role in the membranes around our cells, helping to control which substances and enzymes can enter or exit and lead to other outcomes in the body.1 One example is inositol’s involvement with the “feel good hormones” like serotonin, dopamine, and glutamine – leading to its impact on the brain and mental health.1 Myo-inositol is the form most commonly tested for this purpose.

Myo-inositol is one of the forms of inositol commonly used in supplements and can help control what can move in and out of our cells.

Benefits of Inositol on Mental Health

Since inositol plays a role in the transmission of chemical messengers in your brain, it can have an impact on mood. Several studies concluded that levels of inositol were low in the brains and cerebral spinal fluid of patients with low mood, leading to additional research into inositol and mental health.1 While research has shown improved mood, it would be something the individual and doctor would have to discuss as a potential treatment option.1

While inositol’s role in mental health has been widely researched, some less commonly known potential benefits include metabolic impacts.5 It has the possibility to help impact the body’s storage of glucose, eliminating fat from the liver.5

Another commonly researched form is called DCI, or D-chiro-inositol.4 DCI acts as an insulin sensitiser, controlling the action of insulin between our cells.4 Inositol is classified as an “insulin sensitising” compound due to its impact on the communication of hormones within the body.6 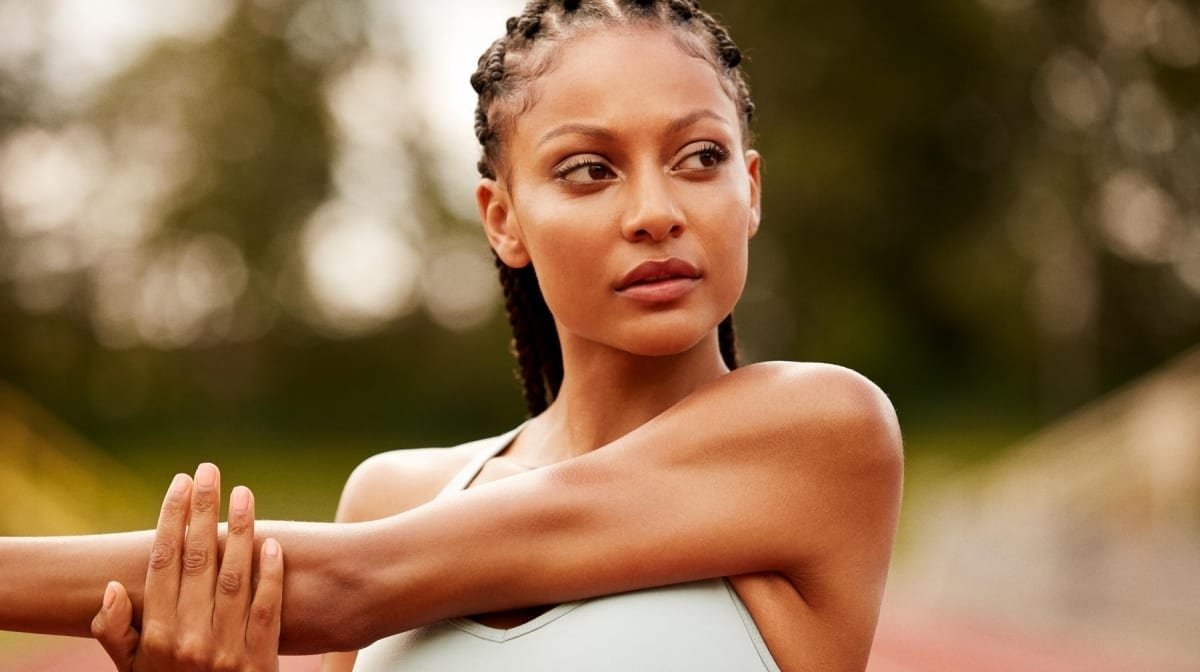 Side Effects of Inositol

Due to inositol’s impact on brain hormones, it might not be an appropriate supplement for those who are being treated for psychiatric disorders with other medications.1 Inositol’s role in metabolism and blood sugar control could make it inappropriate for those who suffer from episodes of low blood sugar, called hypoglycaemia.

While inositol is a naturally occurring substance, it’s not regulated by the FDA, but considered “generally regarded as safe”. Speak with your physician if you are considering using inositol as a supplement to help figure out the best dose for your health.

According the USDA, the greatest food sources of inositol are organic whole grains, nuts, cantaloupe, 447 citrus fruits, lima beans, raisins, and cabbage.3 A major source of inositol for babies is breast milk, which is why it is often added to infant formula.3 Cow’s milk also contains some inositol but only about 1/3 the amount of human breast milk. If you are concerned about possible side effects of inositol supplements, start by increasing the amount of inositol-rich foods in your diet.

Inositol is a is a sugar alcohol with various impacts on the hormones that affect  our brain and metabolism, earning its reputation as a “pseudo-vitamin”. The benefits of inositol, either in the form of myo-inositol or CDI, could impact people with mental health conditions and those who struggle with insulin sensitivity. A well balanced diet that includes foods high in inositol, or inositol supplements, can help you reap the benefits of this powerful compound.

How To Get A Smaller, Slimmer Waist | Top 5 Exercises

Explore Our Ranges For Supplements That Work For You