From previous research it is clear that Time Restricted Eating (TRE) can be beneficial for weight loss, but also for metabolic disease and resilience against infectious diseases.1

TRE is an eating schedule that means you are able to eat within the 8-hour eating window, but also fast for 16 hours a day.  Reported benefits include supporting a healthy gut and improving performance, among others.

The professors at Salk’s Regulatory Biology Laboratory wanted to carry out more in-depth research into the difference in effects that TRE has on different genders and different age groups.

Researchers fed both male and female mice of two age groups (equivalent to 20- and 42-year-old humans) the same diet. The diet consisted of high-fat and high-sugar foods but restricted eating to nine hours a day.

Tests were run on the mice to understand how age and sex affected the outcomes of TRE, on a number of health parameters including:

The study found that regardless of age, sex or weight loss profile, TRE protected the mice against fatty liver disease – a condition with no approved medication.1

Research showed that TRE did not protect female mice from weight gain, like it did for male mice. Similarly, male mice were enabled to add muscle mass and improve muscle performance, as a result of TRE.1 However, both genders were found to have metabolic benefits, including better-controlled blood sugar.1

The study also showed that TRE protected both genders of mice from sepsis-induced-death.1 After being administered a toxin that brought on a sepsis-like condition, the mice were able to survive.1

Finally, the research suggested that TRE significantly improved glucose tolerance in the younger mice.1 Additionally, middle-aged mice saw some improvements in blood sugar levels, in comparison to the control mice, who were able to eat at all times.1 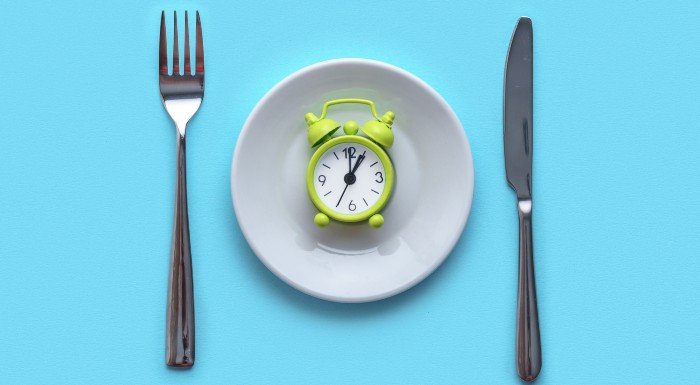 Researchers are keen to understand the reasons behind the muscle mass increase in male mice – they wonder if it is because TRE helps muscles repair and regenerate better, with further investigation likely

While the effects of TRE seem to be better for male mice than female mice, that doesn’t mean the females didn’t receive any positive effects. Both male and female mice can reap the benefits of being protected against fatty liver disease and sepsis induced death, but luckily for the males they can also lose weight whilst improving muscle performance.

How to Plank Properly | Everything You Need To Know

Could New Science Stop You From Overeating?